The high consideration of His Majesty King Mohammed VI has made the Sports and Youth sector a major focus in government choices, programs and strategies. The interest in sports is illustrated by the various actions undertaken in the field of human development, to which His Majesty devoted a whole strategy launched in 2005. The aim is to rehabilitate the role of sport as a school of civic life. 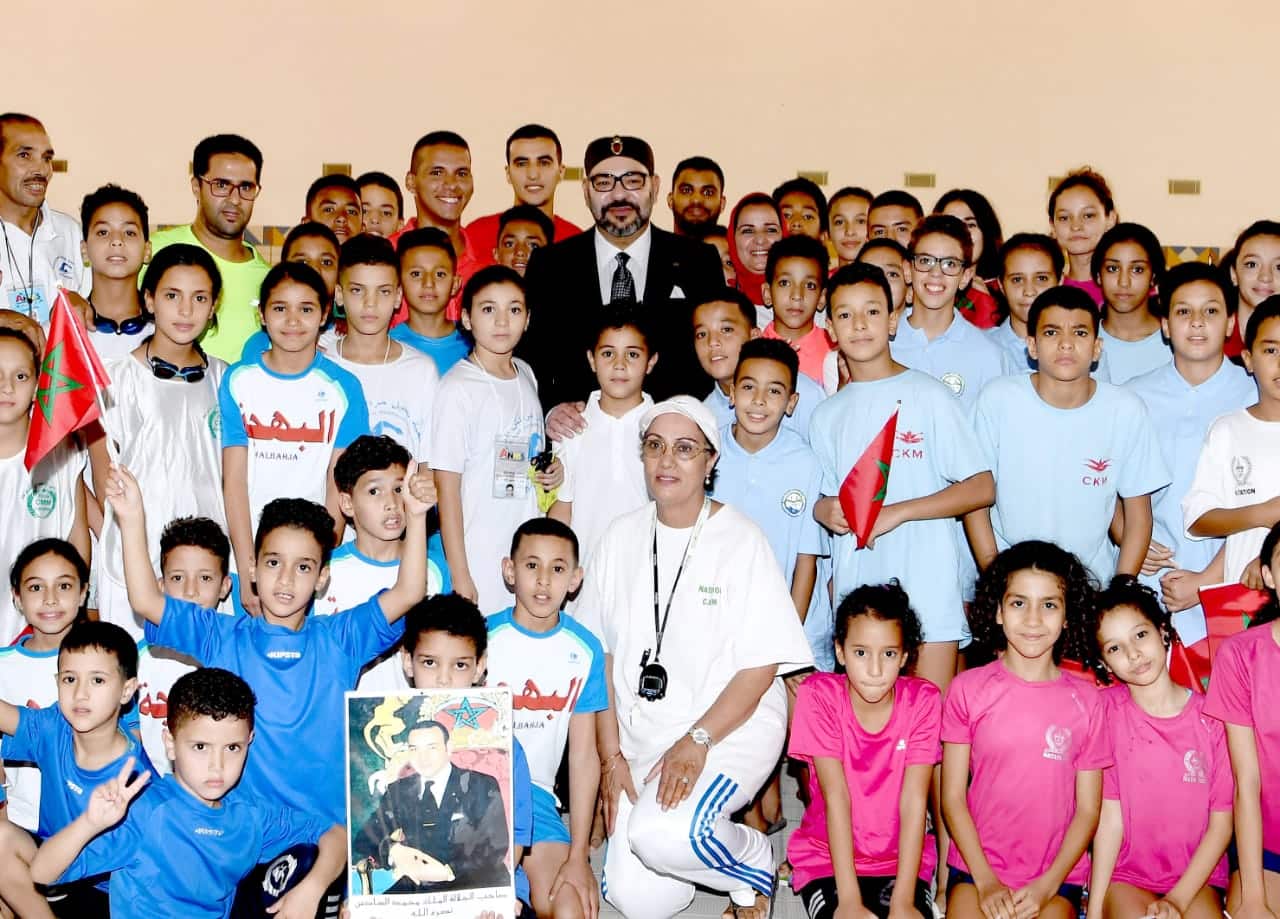 The Royal Letter Addressed To Participants In The 2008 National Conference :

The royal message addressed to the participants in the national sports conference, held on the 24th and the 25th of October 2008 in Skhirat, was a turning point in this field, setting the broad guidelines for the general policy to be followed.
The Royal Letter has given a rise to several recovery and restructuring projects for the sector. The recommendations and the royal instructions have proven to be a real road map for the Moroccan government, which has started on translating them into building sites for reform and development of sports practice. 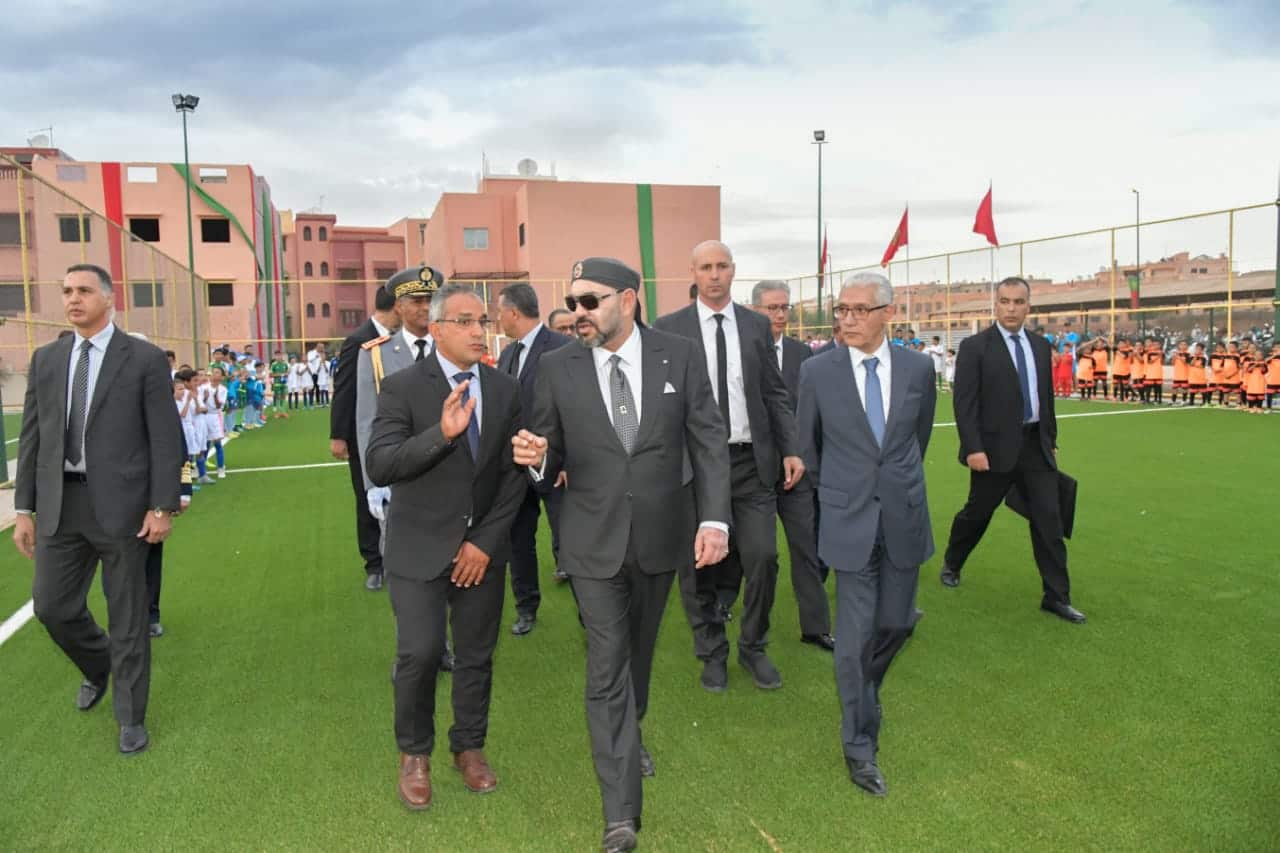