The Olympic Museum : A spot of Glory !

The Olympic Museum is devoted to the maintenance and conservation of objects (medals, trophies, cups, outfits ...), that constitute the national sports heritage since the creation of the Moroccan National Olympic Committee, with the contribution of the athletes and the involvement of the national sports federations.

The museum's mission is to save and enhance the wealth of the national sporting and collective heritage and ensure its legacy and its transmission to generations to come. 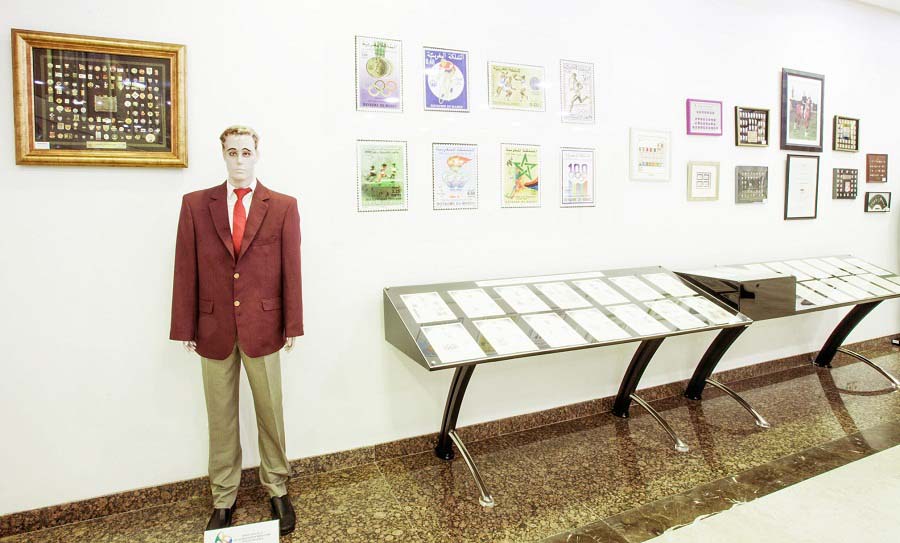 The area devoted to the Olympic Museum will be holding quarterly thematic exhibitions, allowing schools and researchers to visite.

The museum will also organize in the auditorium private screenings on a choosen subject in order to share the Moroccan Sports’ History. 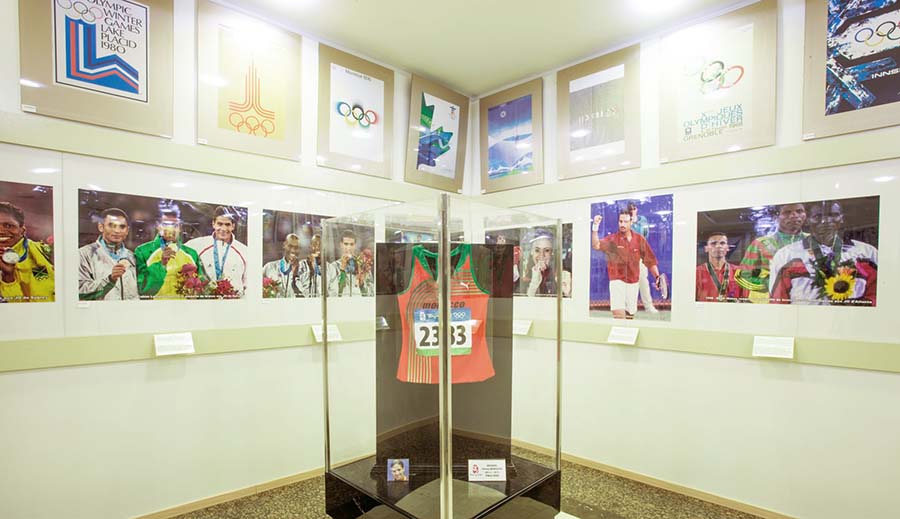 Among the components that you will discover during your visit: