HISTORY OF THE Moroccan NOC 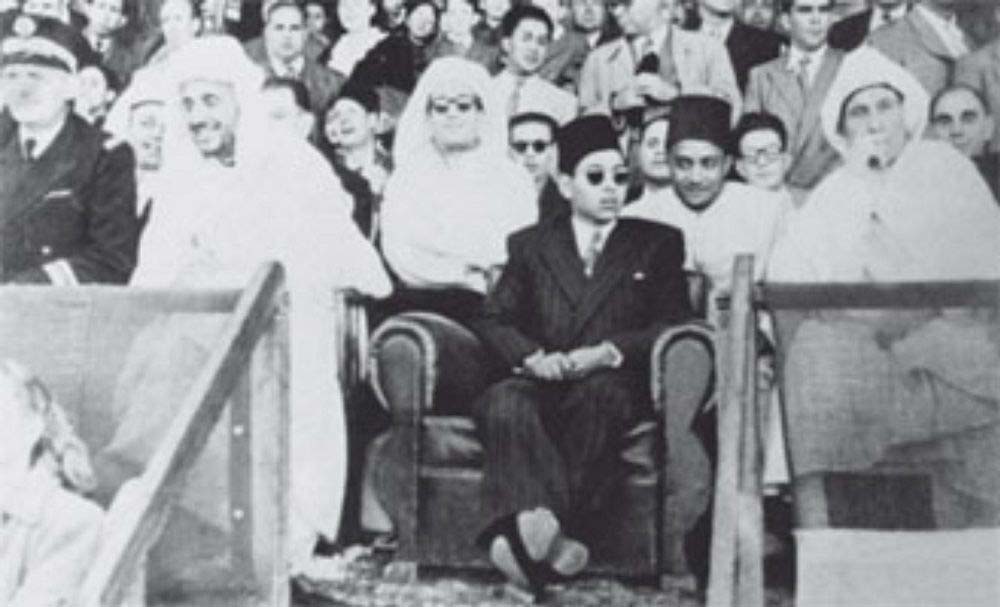 The Moroccan NOC's first steering committee is made up of a number of iconic personalities, giving this new institution an indisputable emanation and legitimacy. Among the members there is manily Hadj Mohammed Benjelloun (First Vice-President), also Mohammed Benhima, Maati Bouabid (Moroccan Minister of Labor and Social Affairs at that time), Omar Boucetta, Mohamed Mjid and Mohamed Belhassen Tounsi, aka Pere Jégo, one of the legends of Moroccan football 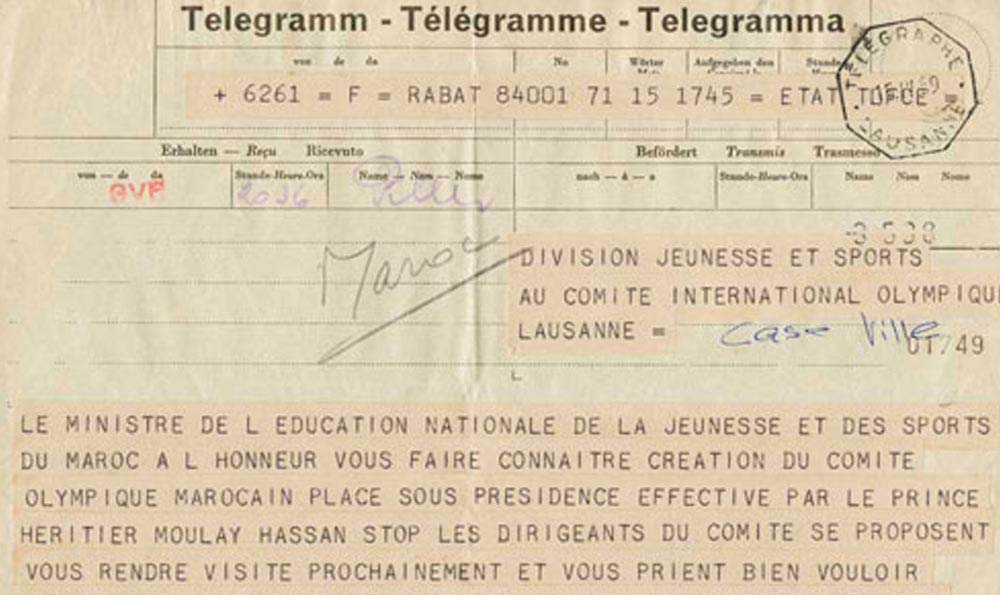 During the the 55th  regular session of the International Olympic Committee held in Munich on May 25th , 1959,  the IOC integrated Morocco into the Olympic familly following its a request for affiliation on May 5th. Along with Morocco, the IOC affiliated as well Sudan, Rhodesia, Albania, Nicaragua, Ecuador, Suriname and San Marino.

Morocco joins the Olympic movement with esteem and was allowed to participate in the Olympics in Rome, planned a year later. The beautiful history of Moroccan participation in the Olympics is about to begin and Moroccans are preparing to vibrate to the pulse of the acheivements of our champions during those strong moments full of emotions and patriotism. 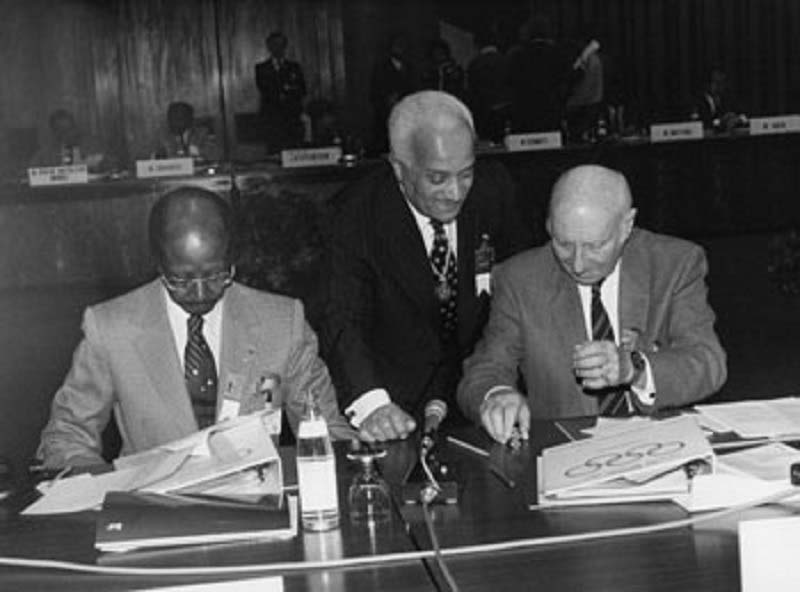 The history of the Moroccan NOC and that of the outstanding Hadj Mohammed BENJELLON, who impacted the Moroccan Olympics, are inseparable. Born on January 25th, 1912, Hadj Mohammed Benjelloun is a passionate athlete who practiced Athletics, Football, Basketball, Handball and also Swimming. As a founding member of the Wydad Athletic Club (1937), he became the first president of the Royal Moroccan Rugby Federation created in 1956.

Elected as a member of the IOC in 1961 in Athens, he was as well the director of the 1961 Pan Arab Games. In addition, he joined the Olympic Aid Commission (1962-1963) and the IOC Cultural Commission (1989-1990). This devoted man served the values of Olympism and he dedicated his life to the defense of the national sport.

The death of this great man, on September 20, 1997 have left a big gap in the Moroccan sports family.